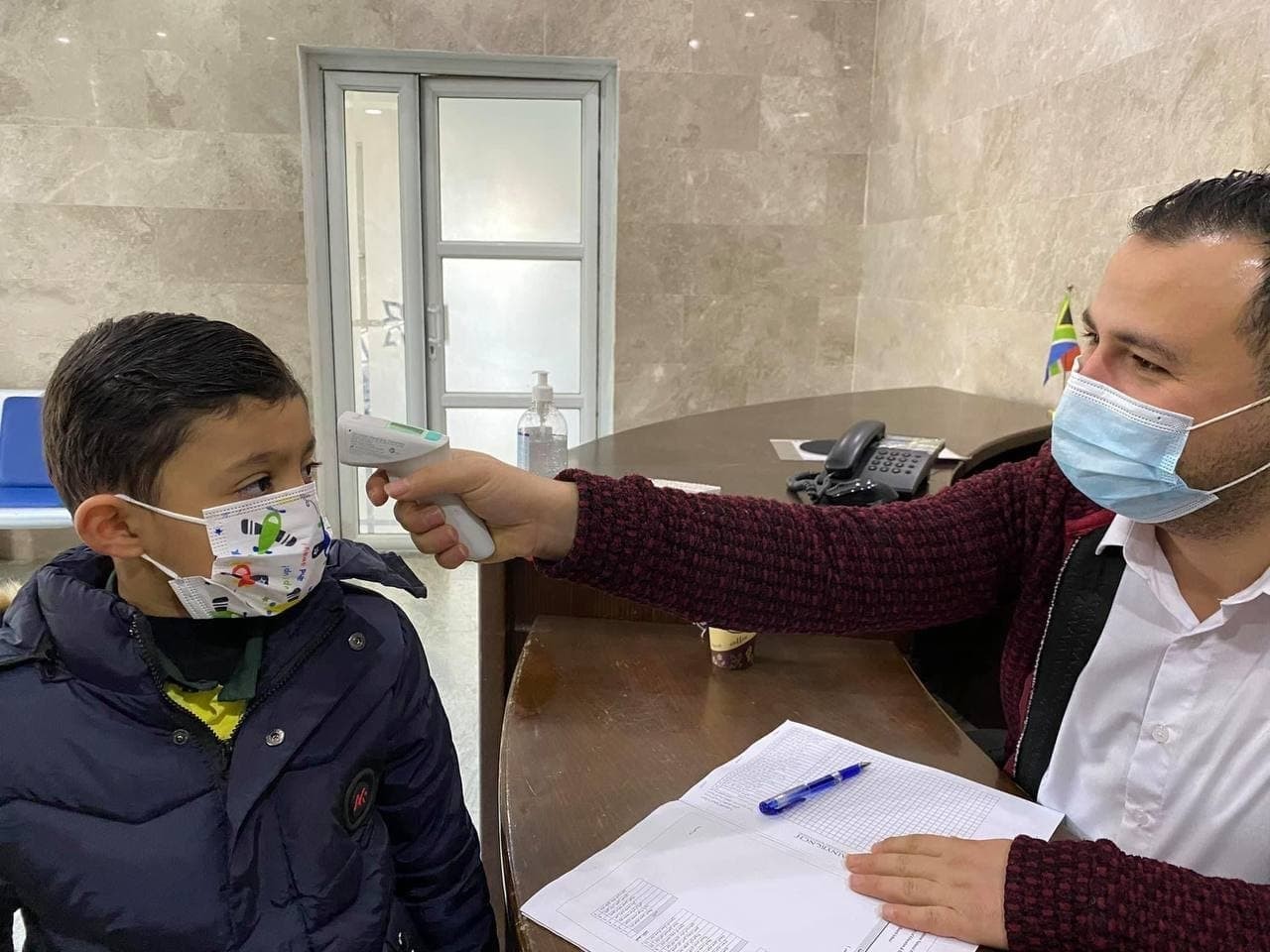 The ministry of health has recorded the total number of confirmed cases is 93583, of which 19174 are still active cases, 7302 cases fully recovered and were discharged, while the number of deaths reached 807 deaths.

Therefore, Thousands of Gazan’s people under the threat of death due to health sector collapse. Moreover, The shortage of medicines reached levels with over 50% of essential, The shortage of medicines, supplies and equipment is an ongoing problem and reached record levels over 50% of essential medicines were unavailable. Gaza also lacks ambulances and properly equipped health and emergency centers.

In addition to what Gazan people suffer from 14 years, new suffering added to People in Gaza due to Corona “COVID-19 pandemic and the effects of quarantine measures on the life of ordinary citizens, more than 140,000 workers in Gaza Strip who get daily incomes have been added to the unemployment lists, and this requires intensified efforts to support them. 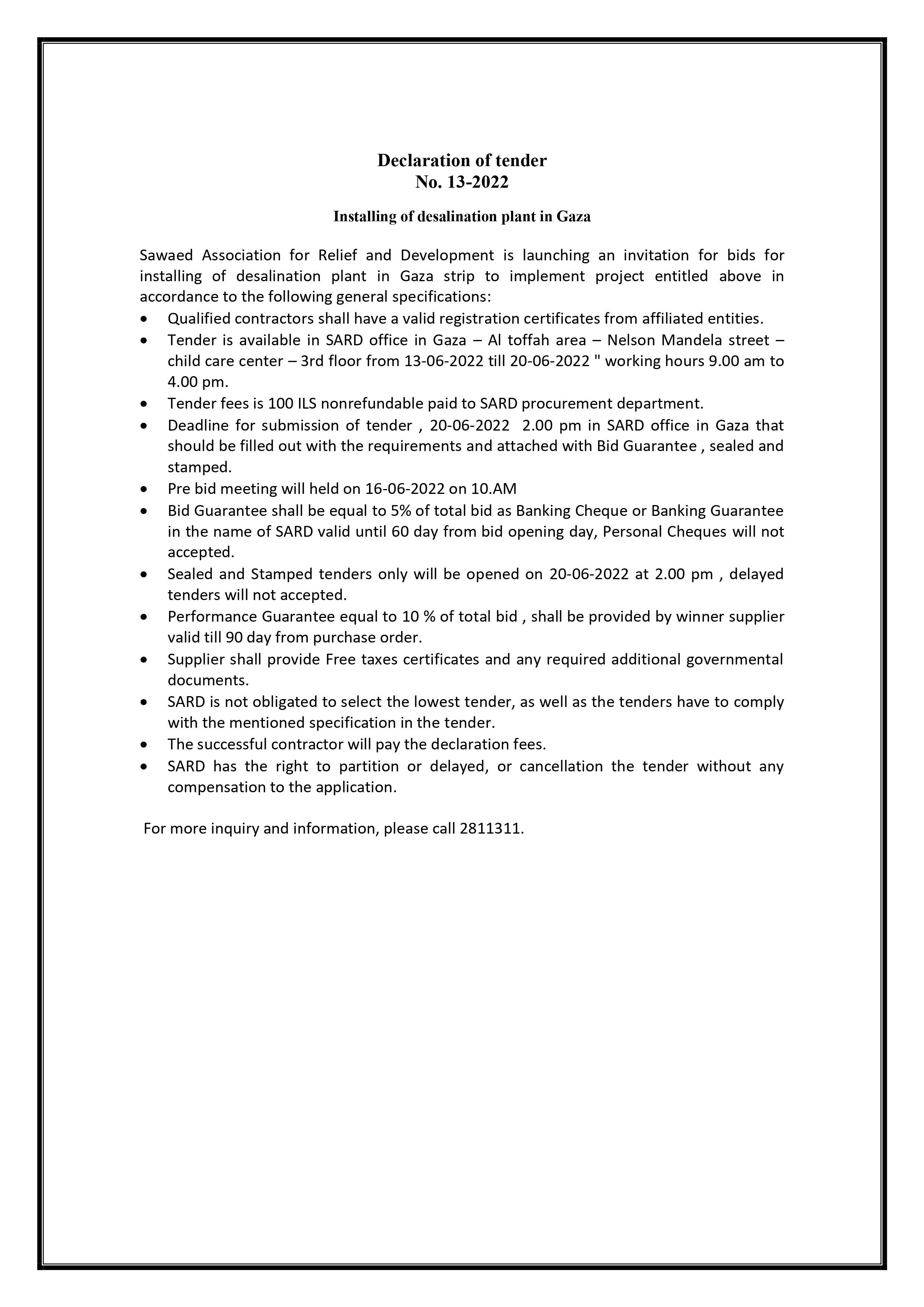 Declaration of tender No. 13-2022 Installing of desalination plant in Gaza18 Jun' 22 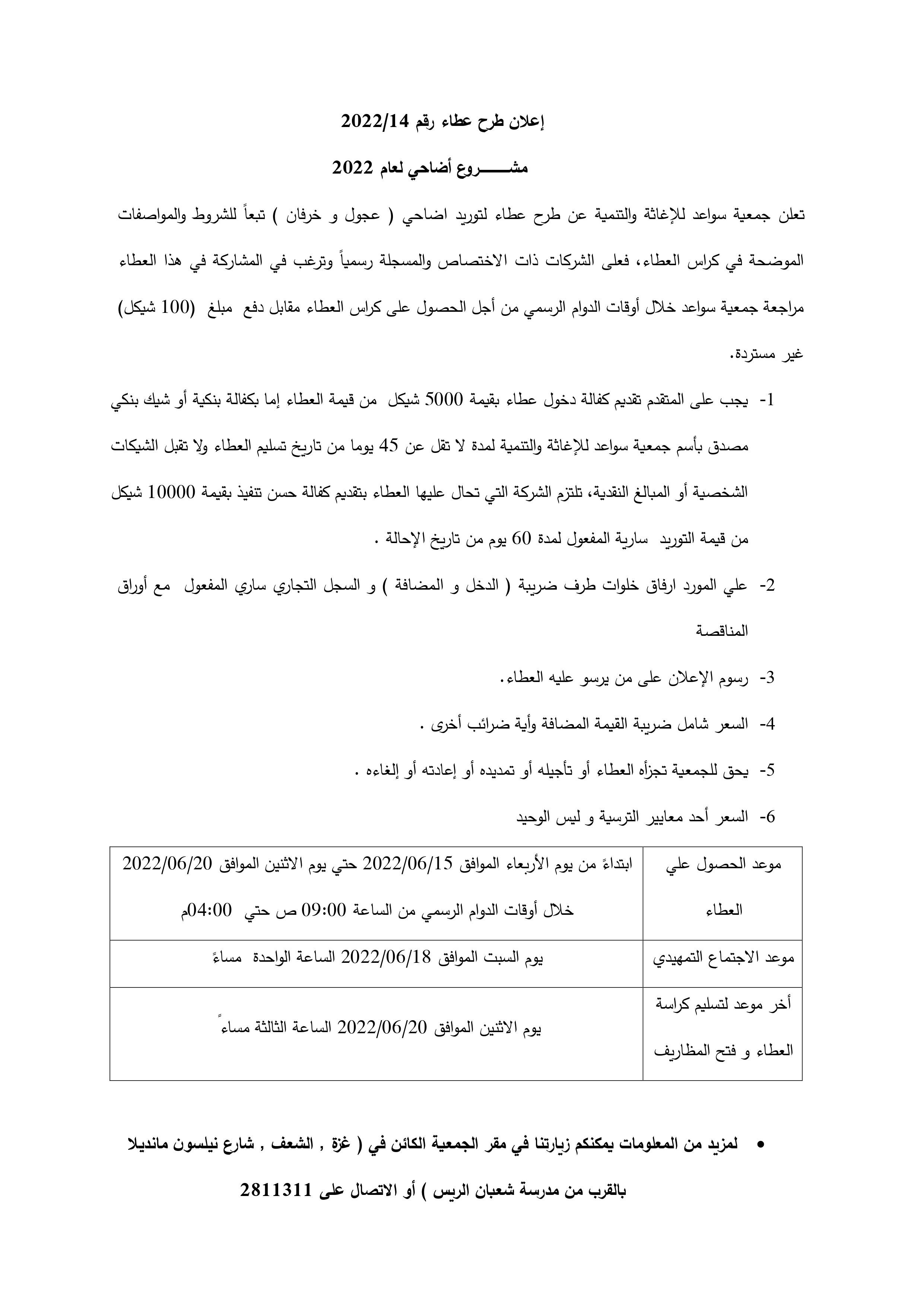 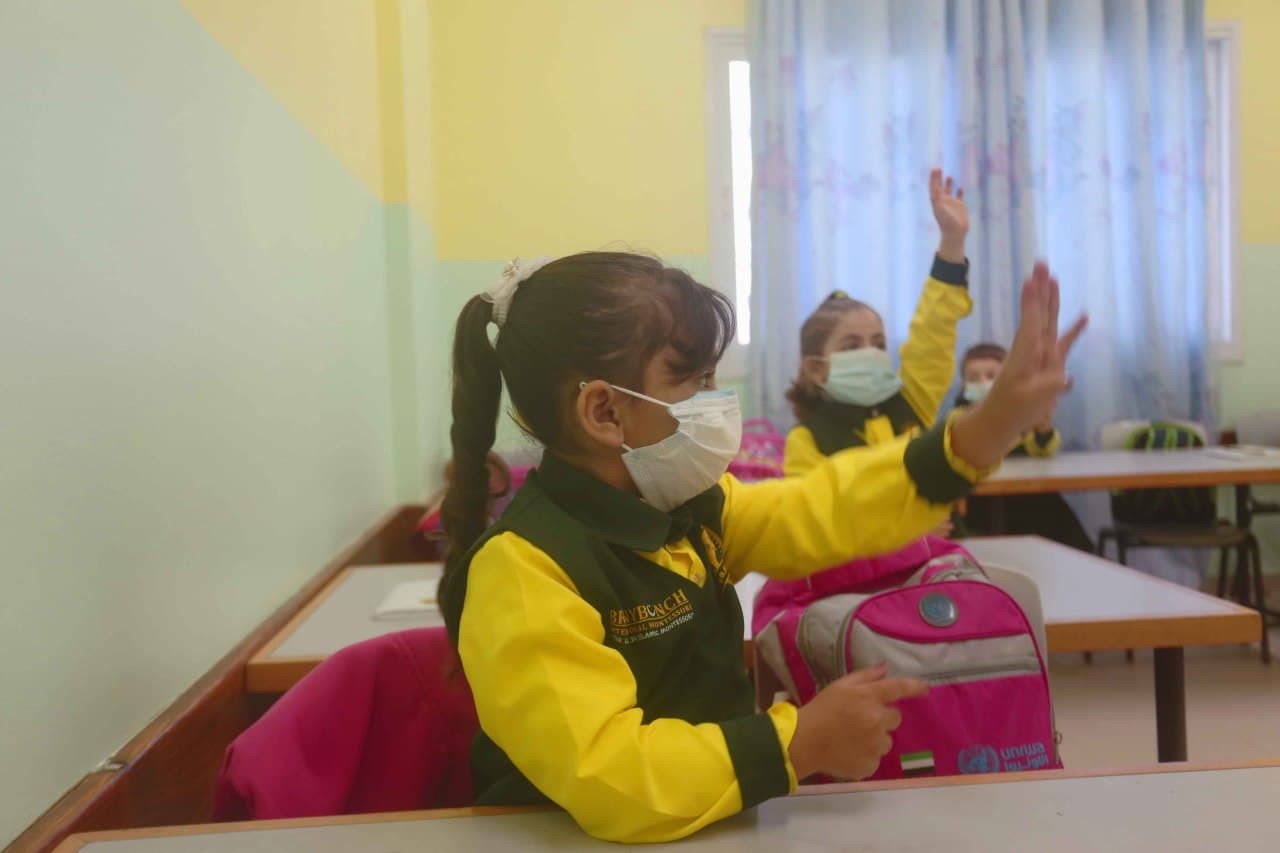